There are a lot of hidden drawings among the streets of Barcelona. My mission is to reveal them while running or cycling!

We are back in Europe for Bitcoin Run Number 6, in the beautiful city of Barcelona, thanks to the athlete and gps artist - BCN GPS Art. This is a premiere 🎉, because it is the first Bitcoin Run by bike 🚴️

BCN GPS Art made photos of some sights along the way 👇👇

The streets of Barcelona are full of artisanal shops, below on of them

The Sant Peter’s Church seen from San Peter Square This is typical from the Born district, it is getting more and more fancy in the last few years.

Arc de Triomf - it was built by architect Josep Vilaseca i Casanovas as the main access gate for the 1888 Barcelona World Fair. The arch crosses over the wide central promenade of the Passeig de Lluís Companys, leading to the Ciutadella Park that now occupies the site of the world fair. It is located at the northern end of the promenade, facing the Passeig de Sant Joan

Terrace with Torre Glòries in the background:

Sagrada Familia is history as it happens, five generations now have watched the Temple progress in Barcelona

Sagrada Familia from the other side

This inspired the author of this run to do another Gps Art:

Closing up to the port, on the horizon the W Hotel, in front of it, the bridge that leads to the Maremagnum: Rambla de Mar and the building to the right is Gobierno Militar de Barcelona

Other resources about art, attractions and activities in Barcelona in the links below: 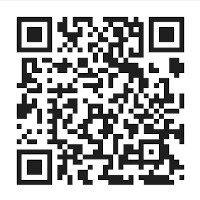 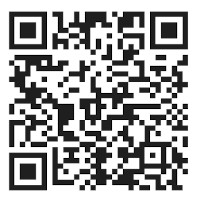